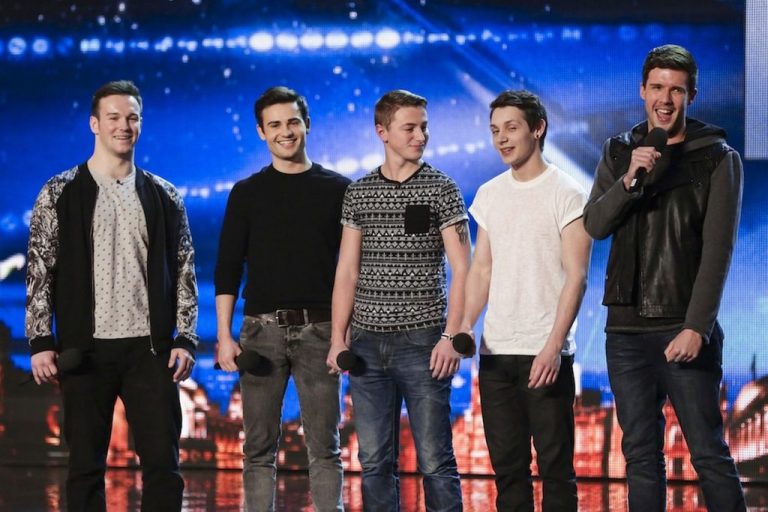 Definitely not what I expected from a “boy band”. A refreshing surprise and amazing performance. For all of you that immediately jump on them because you think they’re singing a religious song …. grow up. They’re performing “Stars” from the musical “Les Miserables”. And even if they were, to each their own. I’m personally agnostic and I believe in the philosophy of just trying to be the best person I can be. If someone mentions God how does that hurt anyone? Does it so offend you that you have to make derisive comments against someone you don’t know? The world is such a negative place already and you’re just adding to it.

And when did atheism become it’s own religion? I thought, as atheists, you don’t want to be judged by the religious? And yet you’re so judgmental? So you don’t believe in a God. Does that mean you have to try to turn people into disbelievers? Live and let live.