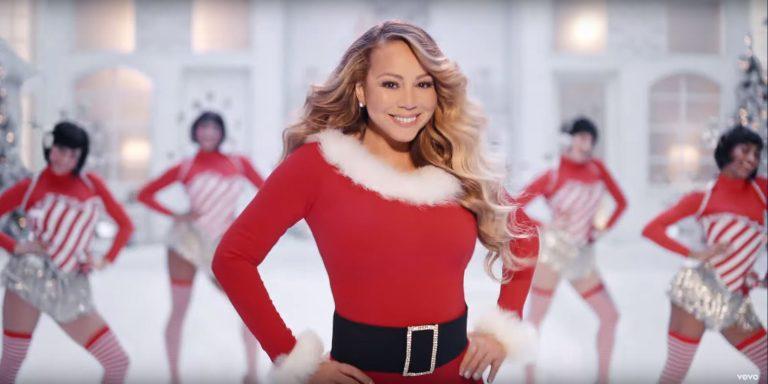 More Than A Billion Streams, Millions In Her Pocket

Mariah Carey‘s classic Christmas jingle is the gift that keeps on giving … to her bank account, that is … we’ve done the math and she’s scored millions of XMAS $$$.

Our music industry sources tell us Mariah still pulls in big bucks on licensing and commercial deals for the classic. While we’re told she’s only making a fraction of a cent every time someone streams “All I Want For Christmas Is You,” the fractions add up to seven figures and counting, considering the popular Xmas track has over 1 billion streams just on Spotify.

Mariah’s 1994 song is hugely popular around the holidays and as another source put it … “Mariah can sit on her a** for the rest of her life and ONLY promote AIWFC and still be a millionaire.”

What’s more, the numbers don’t even take into account streams on other platforms, including Apple Music. We reached out to Apple for an all-time count on ‘AIWFC’ streams … so far no word back.