Get Ready for the Epic Return of White Party Palm Springs 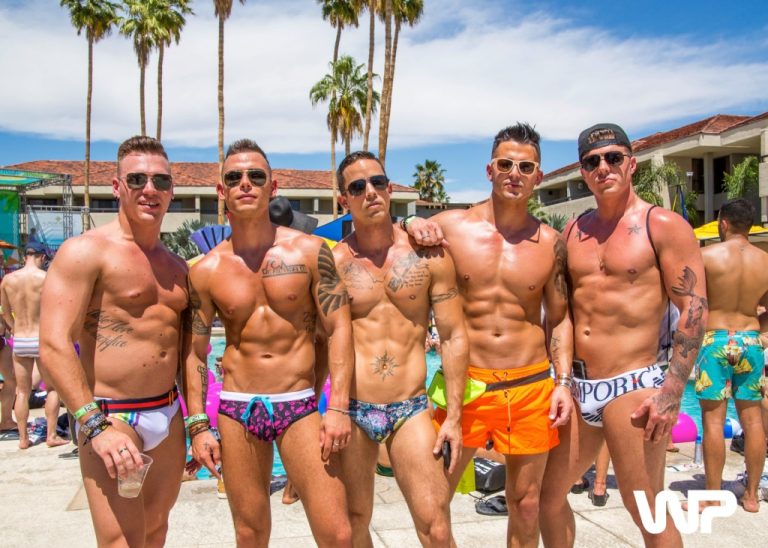 After a two-year hiatus due to the COVID-19 pandemic, the legendary White Party Palm Springs, now known as White Party Global (WPG), will be returning April 29 – May 1, 2022.

This year marks the 32nd anniversary of the world’s largest and most iconic gay weekend, and the three-day festival is anticipated to be bigger and better. Thousands of LGBTQ men from across the world will descend on the California desert city for action-packed nights and sun-soaked days filled with live music, pool parties, and themed events.

Celebrities such as Lady Gaga, Kylie Minogue, and Jennifer Lopez have appeared as headliners in the past, and the excitement this year will be no different. Attendees can expect performances by platinum-selling singer-songwriter Raye and pop sensation Paula Abdul, as well as 13 DJs representing nine countries laying down hot tracks and cool beats all weekend long.

“Eternal” is the theme of Saturday night’s signature event, which will welcome guests to strut across the famed white carpet. Hosted at the Palm Springs Convention Center, attendees go all out in elaborate, traditional, all-white outfits, but this year, they are encouraged to come as their favorite inter-dimensional superhero character. Be transported to a different galaxy and dance like a star late into the night.

Late Sunday afternoon, thousands will converge under the desert sky for the “Big Top Circus” T-Dance, and the weekend will wrap up with “Afterlife,” the Sunday night closing party.

Sadly, Sanker passed away in May 2021. A heart-warming tribute for him is planned for Sunday evening.

“When I think of this party, there is no other LGBTQ party that has been a symbol for exclusivity and change than Jeffrey Sanker’s White Party,” says Chris Diamond, WPG’s executive producer.

Instinct caught up with Diamond to talk more about WPG’s long-awaited return, as well as Sanker’s legacy and his hopes for the festival’s future.

Watch the full interview below…