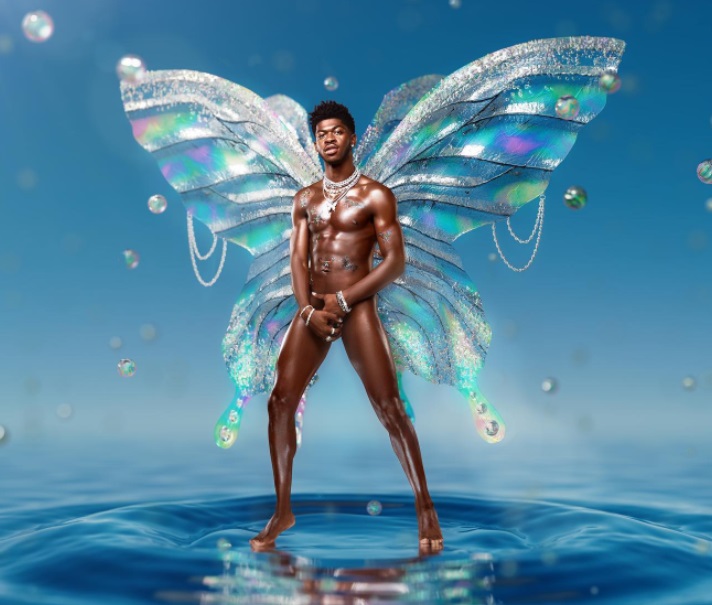 Although Lil Nas X has performed on some of the world’s biggest stages, he has never launched a full-fledged tour – until now.

Get ready, because the Grammy-winning, the multi-platinum-selling superstar is ready to hit the road with the “Long Live Montero” tour, which will make stops across North America and Europe.

“I’m having my very first tour,” he wrote in a tweet, which included a montage teaser trailer full of music video clips and performances from the past few years. “And all of you better come or I will cry on Instagram Live.”

The North American leg will kick off at The Fillmore in Detroit, and will make stops in Chicago, Nashville, Los Angeles, and more before wrapping up in San Francisco at the Bill Graham Civic Auditorium. The European leg will hit Amsterdam, Berlin, Hamburg, London, Paris, Brussels, and Barcelona.