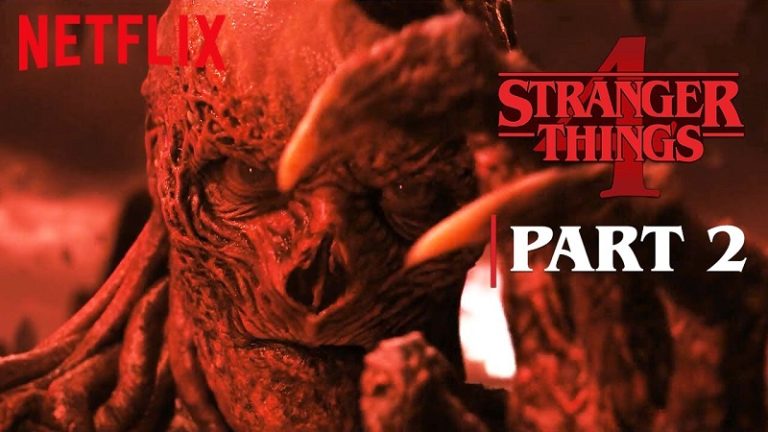 The teaser trailer for the two-part season 4 finale of “Stranger Things” is here… and it has fans on the edge of their seats.

The final two episodes of the season, which will be released on Netflix on July 1, will follow up on a variety of cliffhangers from the first volume. And according to Matt and Ross Duffer, the creators and executive producers of the hit series, we might even be saying goodbye to the main character.

“I would be concerned about the characters going into Volume 2, for sure,” adding that it’s a “darker season” so “everybody is in danger.”

“…There’s sort of an ominous feeling that things might not go well. Now, whether they do or not, you’ll have to watch.”

“Everybody’s always worried about Steve.” he said. “I love it. We always have to beat Steve up somehow, so certainly the Demobats have done that job pretty well already this season.”

“It feels wrong to say ‘excited,’ but I’m excited that people are concerned. And they should be concerned going into the final two episodes.”

WATCH THE FIRST OFFICIAL TRAILER FOR THE QUEER AS FOLK REBOOT

The first trailer for Love, Victor season 3 is here and it’s an emotional ride