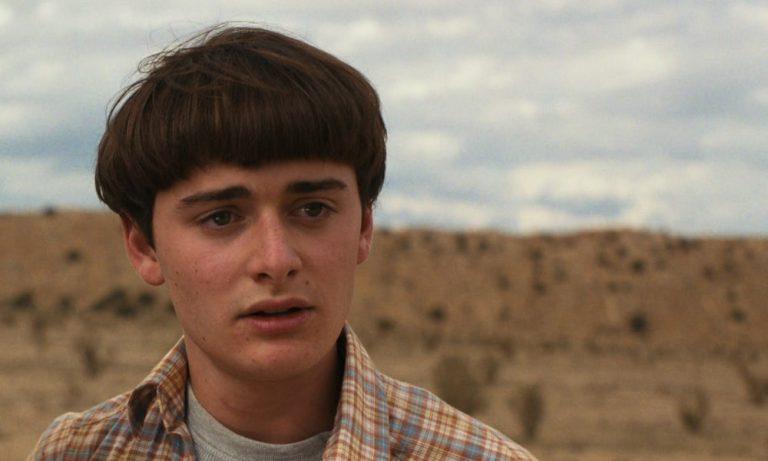 Stranger Things star Noah Schnapp used his TikTok platform to let everyone know he is gay.

On Thursday, the 18-year-old actor made a video lip-synching to a popular TikTok sound. The audio said, “You know what it never was? That serious. It was never that serious. Quite frankly, it will never be that serious.” What was not that serious, you ask?

“When I finally told my friends and family I was gay after being scared in the closet for 18 years and all they said was ‘We know,’” Schnapp wrote in a caption overlaying the video.

Schnapp plays Will Byers in the record-breaking Netflix series Stranger Things. For years fans have speculated about Will’s sexuality and his secret crush on his best friend, Mike (played by Finn Wolfhard). Though the cast remained tight-lipped about the character’s sexuality, Will finale shares his true feelings during the season four finale.

“It’s pretty clear this season that Will has feelings for Mike,” Schnapp told Variety. “They’ve been intentionally pulling that out over the past few seasons.

“Will has always felt like that,” he continued. “All his friends, they all have girlfriends and they all fit into their different clubs. Will has never really found anywhere to fit in. I think that’s why so many people come up to me and tell me that they love Will and they resonate with him so much, because it’s such a real character.”

Funny enough, Schnapp referenced the similarities between his character Will and himself in his caption on TikTok. “I guess I’m more similar to will than I thought.”

WELCOME TO THE FAMILY, NOAH!