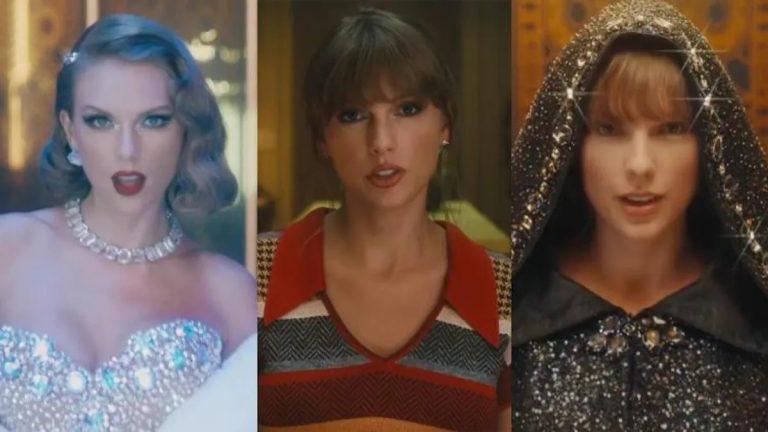 Taylor Swift’s Midnights has finally dropped and the Swifties are having a field day with so much new music and visuals.

Besides the standard edition of the album, Swift also released a Midnights (3am Edition) version that includes as many as seven bonus tracks. This is the pop star’s 10th studio album, so it’s certainly a big moment in her career.

To kick off the Midnight’s era, Swift released the music video for the album’s first single, “Anti-Hero.” The video features several versions of the singer in what could be described as a “Taylor Swift multiverse.” The song is about Swift reflecting upon her own faults and past mistakes, and the video shows those different versions of her not only going head-to-head but also befriending one another.

Watch the music video for “Anti-Hero” below.

Besides the video for “Anti-Hero,” Swift shared a Midnights trailer teasing the music videos that are still going to be released in the weeks to come. There’s still no official date for the release of these other videos, but the trailer at least gives us a peek at what’s to come.

Watch the teaser trailer for the Midnights visuals below.

This couldn’t be a more exciting moment for the Swifties. Now, all they have to do is wait for these new music videos to be released and for the singer to kick off what will certainly be one of the most successful world tours in the history of the music industry.

Swift never misses – and Midnights is yet another triumph for the pop star.